As the UK’s leading supplier of commercial coffee machines, we’re proud to be associated with some of the world’s premium brands, each at the forefront of their industry. From the iconic to the expert, these brands are household names and share our commitment to quality and performance. We’re delighted to be bringing them the Real Spirit of Coffee.

Paul Bird Motorsport are multiple British champions with MotoGP, World Superbike and Isle of Man TT wins under their belts as well many other international victories. 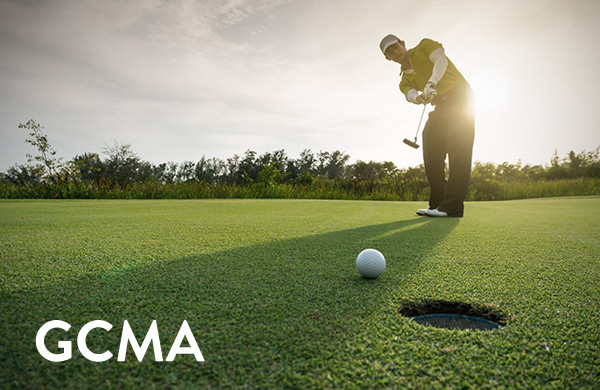 The Golf Club Managers’ Association is the leading authority in UK golf club management, dedicated to offering education programmes and support to the industry. 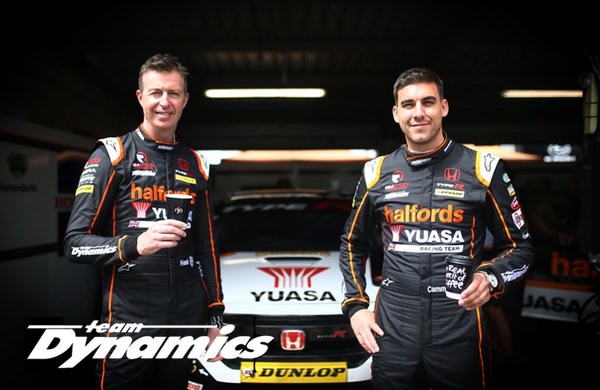 Team Dynamics Motorsport is a UK-based motor-racing team based in Droitwich, Worcestershire; best known for their successes in the British Touring Car Championship. 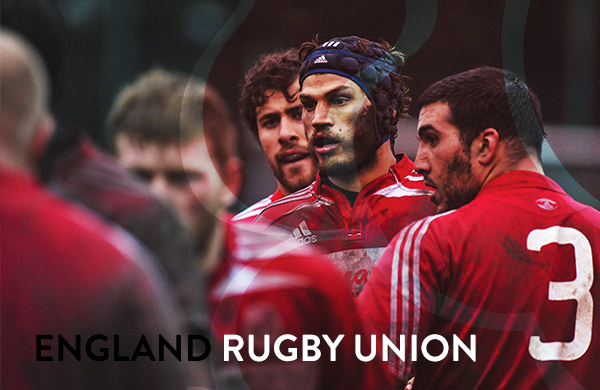 The Rugby Football Union is the national governing body for grassroots and elite rugby in England, responsible for 2,000 clubs including county, armed forces and university teams all over the country. 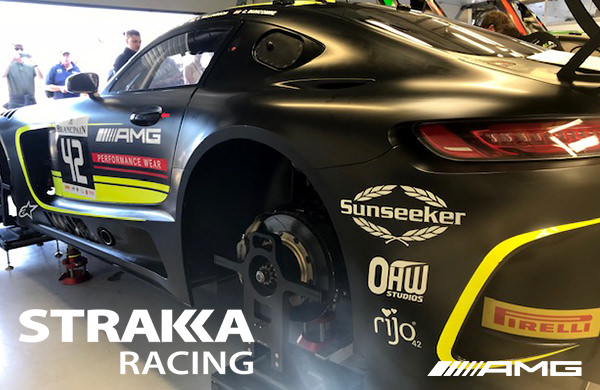 British GT motor racing team Strakka Racing has been a force to be reckoned with since 2007. Based at Silverstone, they’re now one of the most respected and successful private teams in professional motorsport. 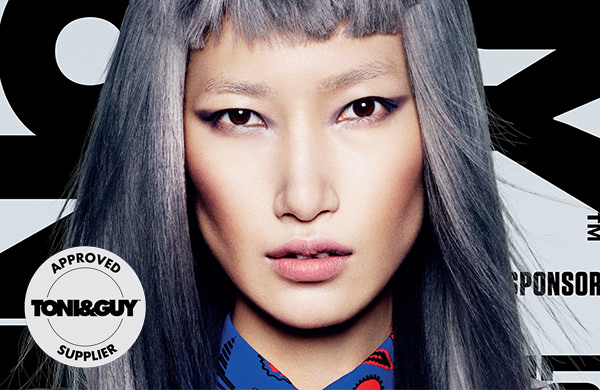 A leading British hairdressing brand with over 50 years of experience, Toni&Guy now has 485 salons in 48 countries. Winner of 66 British Hairdressing Awards and 113 product awards, its reputation is second to none.

We are open for business ! Dismiss